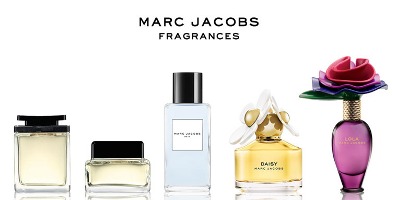 New York-born fashion designer. Jacobs attended the Parsons School, and launched his first collection under his own name in 1986. Since 1997, he has also been responsible for creative direction at Louis Vuitton.

Fragrances are produced under arrangements with Coty.

Other recent fragrances from Marc Jacobs

The Marc Jacobs line can be found at major department stores and online discounters.

See all articles on Now Smell This tagged Marc Jacobs.