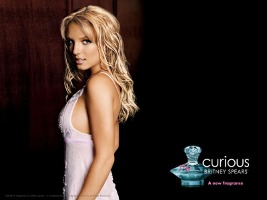 Her first fragrance, Curious, appeared in 2004 and was followed by Fantasy (2005) and In Control Curious (2006). By 2006, those 3 fragrances alone had sold 10 million bottles. Spears' subsequent "public meltdown" (described briefly in the review for Believe; see link below) reportedly hurt fragrance sales, at least somewhat, and her newer fragrances have been distributed more widely in mass market chains than in mid-tier department stores.

The Britney Spears fragrances are sold at major department stores and mass market chains. They can also be found at Sephora and at the various online various fragrance discounters.

See all articles on Now Smell This tagged Britney Spears.