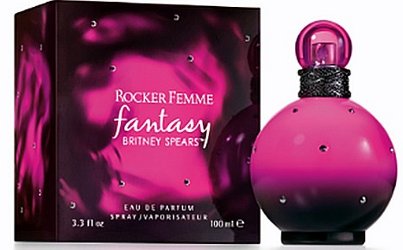 Britney Spears Rocker Femme Fantasy is available now in selected Latin American markets, and is expected to launch elsewhere by the end of the year. It is sold in 100 ml Eau de Parfum. 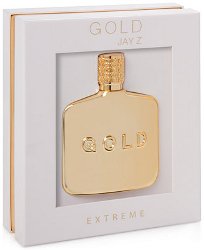 A fragrance with undeniable freshness enhanced with vetiver boosts its luxurious mystery. 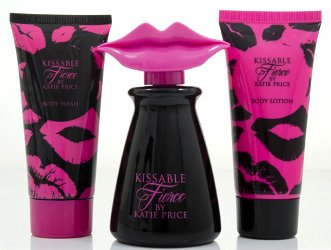 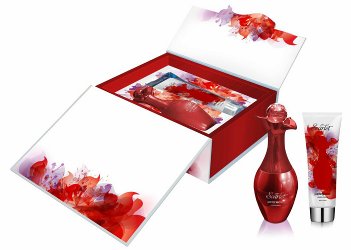 Peter Andre Scarlet can be found at The Perfume Shop in the UK, in 100 ml Eau de Toilette + 100 ml Body Lotion. (via theperfumeshop) 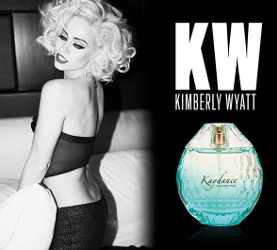 Kimberly Wyatt, Got to Dance judge and former Pussycat Doll, is delighted to announce the launch of her debut signature scent. Following the launch of her own successful range of cosmetics, Beautiful Movements, Kimberly is thrilled to release a sophisticated and fun fragrance aptly named ‘Kaydance’.

[...] The name Kaydance is an amalgamation of Kimberly’s middle name, Kaye and her first love, dancing. Kaydance by Kimberly Wyatt unravels with a refreshing and juicy blend of orange, mandarin and tantalizing berries. A floral ballón of rose and lilac combined with plum and coumarin jeté which then give way to a sensual and warm background of sweet vanilla, amber and woods.

Kimbery Wyatt Kaydance can be found at The Fragrance Shop in the UK, in 100 ml Eau de Parfum. (via thefragranceshop.co.uk) 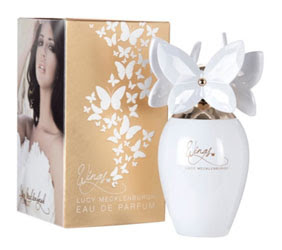 Wings is a 100ml soft and feminine scent. It comprises top notes of tangerine, nectarine, blackcurrant and bergamot; heart notes of freesia, jasmine and gardenia; while patchouli, vanilla and musk form the base.