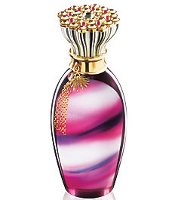 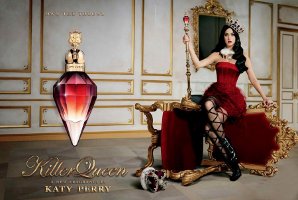 I want to sell out! That’s the thing. I’m a businesswoman, and selling out sounds good to me.1

That’s Katy Perry, way back when she released her first fragrance, Purr, in 2010, and was accused of selling out. It’s refreshingly honest, at least, right? And Purr was no better or worse than any other youth-oriented celebrity fragrance. Meow!, which followed Purr, was maybe not quite up to snuff, but for all I know it was the bigger seller of the two.

Now we have Killer Queen. It’s Perry’s third fragrance, but her first with Coty — Purr and Meow! were done with Gigantic Perfumes. The tag line is “own the throne”, and the scent is supposed to be powerful, edgy and sophisticated. Longtime watchers of the celebrity perfume market, or indeed of the perfume market in general, know better than to expect any such thing, and as it turns out, unless you believe that the best way to indicate powerful, edgy and sophisticated is with (yet) another fruitchouli, you are bound to be disappointed by Killer Queen… 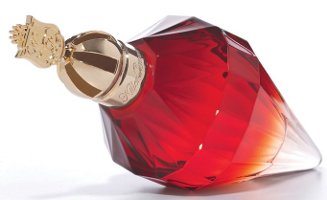 Katy Perry will launch Killer Queen, her third fragrance, in August. According to Ms. Perry… 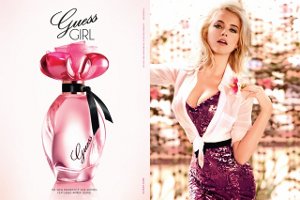