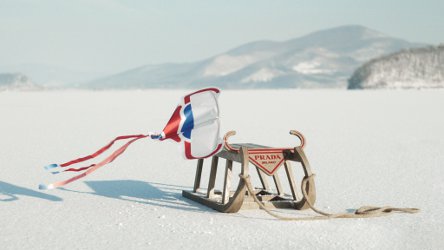 Diligence, dependability, loyalty, honesty and hard work: right away I thought of Prada Infusion d'Iris (not the Absolue, even though I do prefer it — that's too luxurious for the ox.)

Reminder: on 2/19, we're doing the Picture Challenge, edition 6. Wear a perfume that matches the picture, which is The Girl by the Window by Edvard Munch, 1893. More reading here; larger copy of the image here. 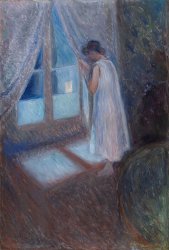