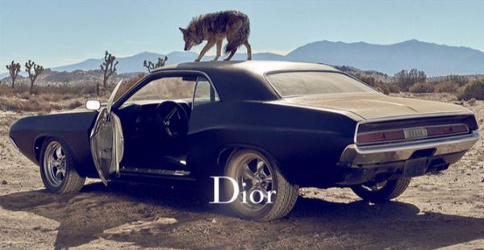 The 2016 fragrance awards season is (mostly) over, and we have a winner: Christian Dior Sauvage, which took 9 awards — more than any other fragrance since I started keeping track in 2008.*

Marc Jacobs Decadence gets second place with 5 awards, and Alaïa Paris by Azzedine Alaïa takes the bronze with 4 awards.

*This is my own (very) unofficial count, mind you, and only includes the award programs and categories I report on — I usually skip awards for things like advertising and packaging, and I generally skip consumer choice awards too. And Basenotes has not yet announced their winners for 2016, so they are not included this year.