Menu ▼
Browsing by tag: oud has jumped the shark 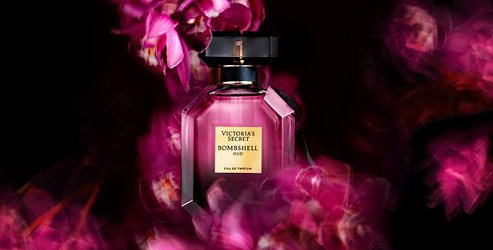 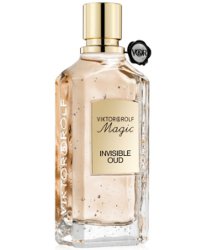 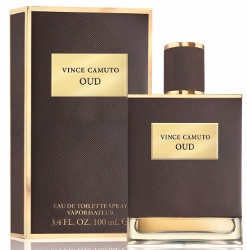 Dove was one of the aoud pioneers (it can also be spelled "oud"), launching the first of his smoky fragrances in 2011. Other best-sellers, such as Acqua di Parma’s Colonia Intensa d’Oud, didn’t come to the market until a year later. Tom Ford’s Oud Fleur was launched in 2013.

— Read more at Roja Dove, 'the nose', on creating a Western aoud cult at The Telegraph. Tom Ford, of course, launched Oud Wood in 2007, and did M7 for Yves Saint Laurent in 2002. I was personally so sick of the avalanche of oud scents by 2011 that I started the please-no-more-oud tag that very year. 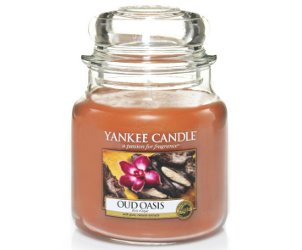