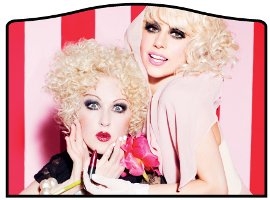 Color cosmetics brand with a cult following. MAC was established in 1985, and has been owned by Estee Lauder since 1998.

The MAC fragrances are generally reasonably priced (under $30). It is hard to tell when MAC has discontinued a fragrance as they remove fragrances from their website when they are out of stock — they might or might not reappear later. To see the current lineup, check the website.

At MAC boutiques and selected department stores, including Nordstrom.

See all articles on Now Smell This tagged MAC.