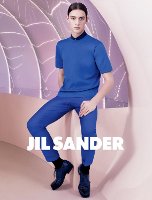 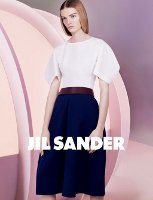 German fashion designer known for her minimalist designs. The brand was founded in 1969; the Jil Sander house was acquired by Prada in 1999. Sander herself has designed for the house only intermittently since 2000.

Fragrances are created under arrangements with Coty. The first fragrance, Women Pure, debuted in 1979. It has been followed by some 20+ fragrances, many of them better known in Germany than in the United States.

The Jil Sander line has little distribution in the US; your best bet might be the online fragrance discounters.

See all articles on Now Smell This tagged Jil Sander.