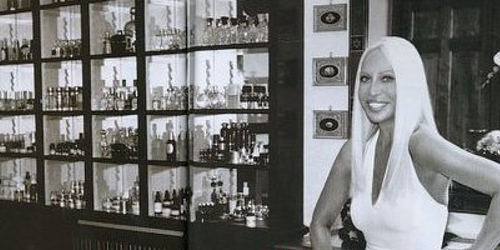 It's April, and Donatella, Our Lady of Fragranced Forgiveness,1 is not at all pleased that I am a day late (again!) in summoning her to hear the confessions of her flock. Donatella wants to know what you bought in the 1st quarter (January, February and March) of 2018. Do tell, you'll feel better.

I spent $26 on a 10 ml bottle of Atelier Cologne Iris Rebelle, and then I bought three Hermès travel sprays (Myrrhe Églantine, Cèdre Sambac and Agar Ebène). Sadly I do not have access to those receipts right this second, so I will have to update with my total later in the day. Update: that's $190 for the quarter.