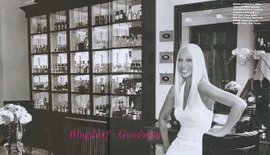 The second quarter of the year is over, so it's 'fess up time again: how many bottles did you buy in April, May and June? 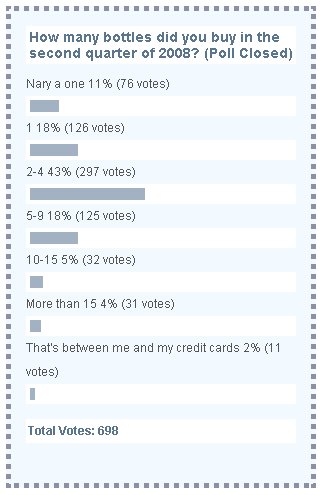 I bought 3 bottles this quarter. First, Donna Karan Black Cashmere, which as most of you know was recently discontinued. It was a bargain at $50. Next, Hermès Un Jardin après la Mousson, an unsniffed mistake, and at $125, not so much of a bargain. Third and last, Jo Malone's newish Kohdo Wood Dark Amber & Ginger Lily. That one was also a bargain at $50, and while I said at the time that I regretted the purchase because there were things I wanted more, I've gotten quite a bit of wear out of it.