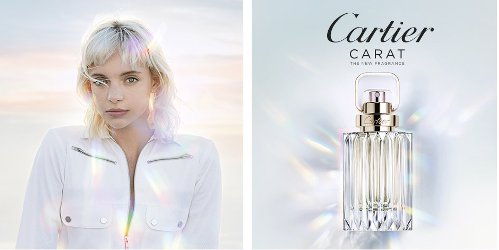 The background: The name presumably needs no explanation, insofar as Cartier is best known as a jewelry house. Cartier perfumer Mathilde Laurent says “Cartier brings diamonds to life by showcasing them so stunningly, by introducing light and making it scintillate and shimmer. I wanted to create a fragrance that sparkles, alive with all the fire of a diamond. ”1 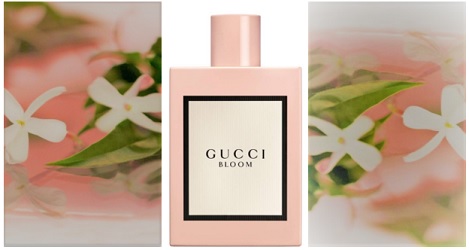 Bloom begins with a penetrating, slightly fruity jasmine/tuberose accord… 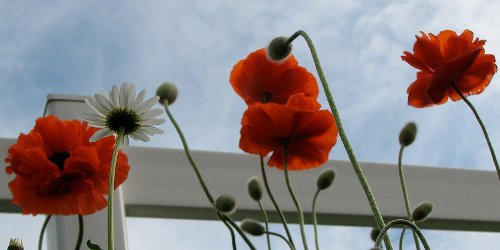 Dawn Spencer Hurwitz has been around longer than most indie perfumers — long enough, in fact, that she recently began a “retrograde files” fragrance series, relaunching and re-imagining discontinued scents from her back catalog. She wrote in a recent blog post, “Passionflower Perfume Poems was a small collection that I started releasing around 1999–2000 with a young, ‘millennial’ audience in mind.” Well, the Poems are back, with slight reformulations and name changes. I looked forward to trying a few because I remember them from the mid-2000s but I drained my sample vials years ago.

First, here’s Bluedaisy, formerly known as Daisy or Daisy Be Young. (I can guess why it would be difficult to re-release a fragrance under the name Daisy in 2017…) 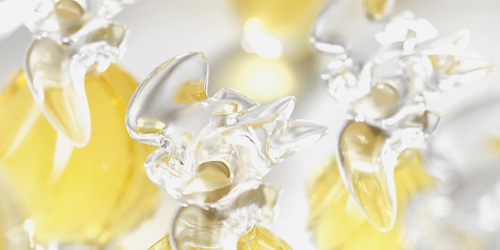 I’d call Nina Ricci L’Air du Temps “youthful,” except that I’m not sure anyone young today would wear it, except ironically. Yet, L’Air du Temps seems ill fit for a mature woman. I imagine it on a mid-century ingenue, say Natalie Wood. L’Air du Temps’s clean, full floral bouquet with a hint of clove is too innocent for most people today over the age of 16, yet, at the same time, too old fashioned to appeal to them. 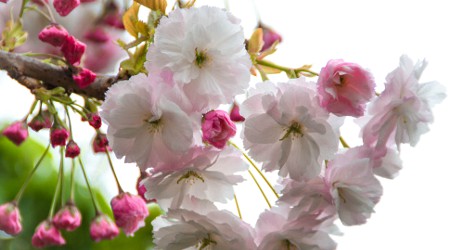 There are years when I feel as though I’ve missed Spring entirely. Believe, me, true Spring (with a capital S) is a fleeting season in New York City, just a week or two crushed between the bone-chilling rainy days of late winter and the months-long oppression of summer’s filth-tinged humidity.

I’m really going to pay attention this year so that I can make the most of Spring’s brief delights. Never mind the deadlines (and oh, do I have deadlines for the next few weeks!) — I’ve been forcing myself to go outside for afternoon coffee breaks and I’ve already bought my tickets to Sakura Matsuri, the annual cherry blossom festival at the Brooklyn Botanic Garden. I even have my perfume picked out: Dawn Spencer Hurwitz Gekkou Hanami (“Sakura Gazing in the Moonlight”)…