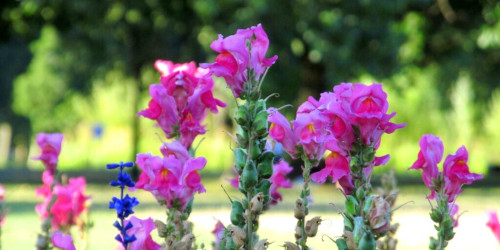 It's the first Friday in August. Our community project for today: wear a fragrance that says August to you...something that fits with your local weather, or what is blooming at the moment where you live, or that would work where you wish you were this month. Hat tip to Laila for the idea!

Reminder: on 8/12, wear a fragrance with a magnolia note, if you have one.