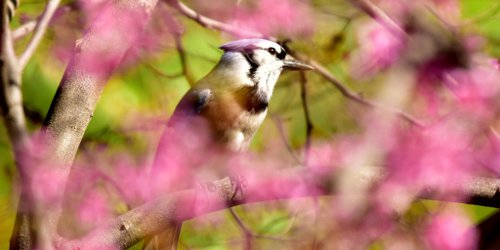 I'm in Maison Francis Kurkdjian Pluriel Féminin, from Erin's Top 10 of Spring 2016. (I also mentioned it as an alternate in 5 perfumes: pretty spring florals, and it would work just fine for next Friday's project too.)

Reminder: April showers bring May flowers...whatever the weather, wear a spring floral on 4/30.