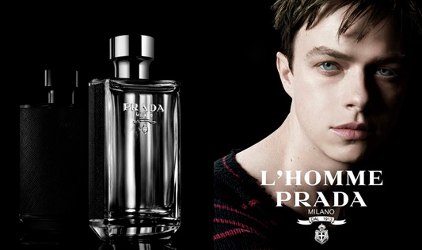 The 2017 fragrance awards season is (mostly) over, and we have a tie: L'Homme Prada and Chanel No. 5 L'Eau. They are not really what you'd call BIG winners, though — both fragrances took 3 awards, making this the year with the least consensus since I started keeping track in 2008 (see below).* Most years I also announce second and third place winners, but for 2017, there's no there there.

(I should note that the winning brand might be Tom Ford Private Blend. Four of the Private Blend fragrances took a combined total of 5 awards this year.)

*This is my own (very) unofficial count, mind you, and only includes the award programs and categories I report on — I usually skip awards for things like advertising and packaging, and I generally skip consumer choice awards too. And Basenotes has not yet announced their winners for 2017, so they are not included this year.