Like much art, some fragrances — especially the complex classics — take time to appreciate fully. At first, you might even find them off-putting. But as you spend time with each fragrance, you begin to appreciate its peculiar nature, its singular beauty. That describes how I’ve felt about the perfumes I’m calling the Big Five.

I’ll tell you a little about my relationship with each fragrance, then I’d love to hear how you’ve come to know each of them. 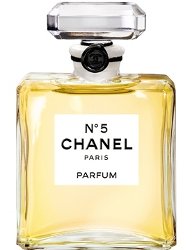 For the longest time, I was convinced I knew all about No. 5. No. 5 was fine, full of straw-tinted jasmine, awash with aldehydes, and charming, if fusty. But it wasn’t for me — or so I thought. Then, because the price was good, I bought an old bottle of the Extrait. No. 5 clicked, as if I squinted at the canvas of squiggly lines and saw the bucolic landscape at last. Now, I know No. 5 as an elegant skin scent. It’s easy to wear, smooth and intimate and refined, and not fusty but timeless. I can barely get enough of it. I don’t think the evolution in my appreciation came from some quality of the vintage Extrait. No, No. 5 didn’t change. I guess I did. 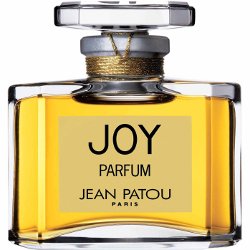 Joy was another perfume with a big reputation that took me a while to “get.” For the longest time, to me Joy smelled dense, like a Victorian room with the curtains pulled. I couldn’t feel my way around in it. The turning point for me came from hearing current Patou house perfumer Thomas Fontaine describe Joy’s sillage as lush and old fashioned. I’d been trying to make Joy a light, happy perfume. Really, it’s a gorgeously constructed velvet overcoat, heavy and plush and meticulously made. It’s red wine, not champagne. The perfume’s “joy” comes from wisdom and experience, not blind optimism. 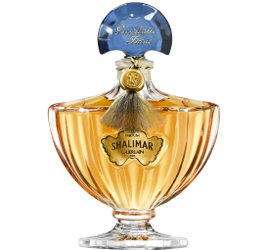 I think Shalimar suffers from being too well known, like the Mona Lisa. You know what it looks like, so you don’t really see. At least, that’s how I used to approach the fragrance. “Shalimar, sure, it’s great,” I thought, but I didn’t feel the love. However, once I was able to experience Shalimar as a perfume rather than an icon, I craved its tangy lemon, sweet vanilla, and animalic wood. Now I regularly wear the Eau de Toilette and savor it, especially in the autumn. 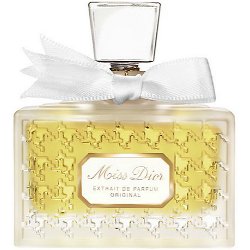 When I first tried Miss Dior (now called Miss Dior Original) years ago, the friend with me wrinkled her nose and said, “That’s not for you.” At the time, I agreed with her. Now, it’s one of my all-time favorite fragrances. Why the change? I think I simply needed to smell more perfume before I was ready to appreciate Miss Dior — it doesn’t give up its secrets easily. The reward of Miss Dior is that once I got it, the fragrance felt effortlessly easy and intuitive. How could its beauty not have smacked me a wallop right away? 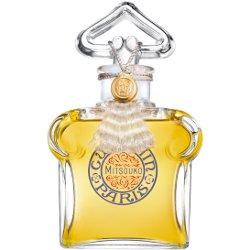 I’ll just come straight out and admit it: Mitsouko still eludes me. I respect Mitsouko’s complexity, and I’ve come to appreciate it more after wearing the relatively friendly Extrait and vintage Eau de Cologne, but we’re not best friends. Mitsouko still pokes at me and refuses to relax into a cohesive, seductive theme. Instead, I gravitate toward its voluptuous cousin, Rochas Femme. But I won’t stop trying to understand Mitsouko. Maybe someday my eyes will open.

What about you? Did you “get” the Big Five right away? Are there other fragrances you now love that took a change in approach or simply more experience to appreciate fully?