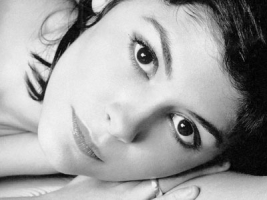 French actress Audrey Tautou (shown) is rumored to be the new face of Chanel no. 5. Tautou is also slated to play designer Coco Chanel in an upcoming biopic. (via wwd) Opinions? An improvement over actress Nicole Kidman, who signed with Chanel back in 2003? If you never saw Kidman's commercial, watch it at YouTube; if you already saw it, check out the spoof.

James Franco (he played Harry Osborn in Spiderman) will be the face of the upcoming Gucci by Gucci fragrance for men, slated to launch this fall. (via vogue.co.uk)