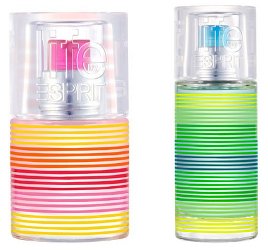 Tsars come in all shapes, sizes and scents — from the gigantic, most likely musky-cumin-y-indolic-smelling Peter the Great (Unwashed) to the diminutive Nicholas II who had a penchant for fine French and English toiletries. Van Cleef & Arpels’ “fancy”-fougère Tsar was developed by perfumer Philippe Bousseton, and released in 1989. When I first smelled it long ago, Tsar was “too much” to bear (or wear); today, not many perfumes are too much for me, so I decided to give Tsar a re-try.

What is Tsar’s overall effect? Imagine a scrubbed-clean gentleman…

Swiss luxury jewelry and watch brand Charriol has launched a new line of perfumes, with two scents for women and one for men. 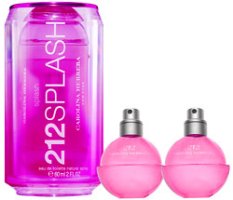 Carolina Herrera has launched the 2008 versions of her limited edition 212 Splash fragrances for summer. The scents are lighter variations on the original 212 fragrances and were “inspired by the fast pace of the city of New York”. The outer packaging, like last year’s, is designed to evoke soda cans…