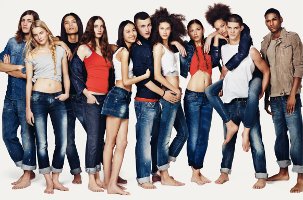 Youth-oriented clothing brand established in Italy in 1965 by Luciano and Giuliana Benetton. In the early years, colorful knitwear was the focus; the company currently makes a wide range of sportswear and lifestyle items.

The Benetton fragrance license was held by Perfume Holding; in late 2013 it passed to Puig.

See all articles on Now Smell This tagged Benetton.