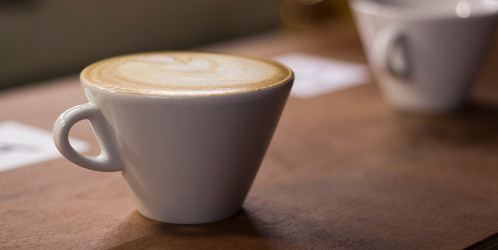 It’s Tuesday, plus the International Day for the Universal Access to Information, World Rabies Day and Freedom from Hunger Day.  What fragrance are you wearing?

Me: day two in Diptyque Eau des Sens. Tea at the moment is Numi Chinese breakfast brewed with cocoa husks.

Reminder: 10/1 is International Coffee Day...wear a fragrance with a coffee note.