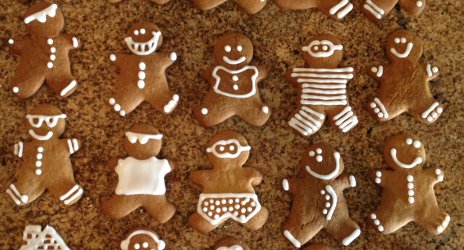 Happy Fairy Tale Friday! Our community project for today: name a favorite fairy tale or fable, and wear a perfume that fits your choice. Thanks go out to therabbitsflower for the suggestion! (Wikipedia has a decent list of fairy tales if you need some inspiration; plus see the entry for fables.)