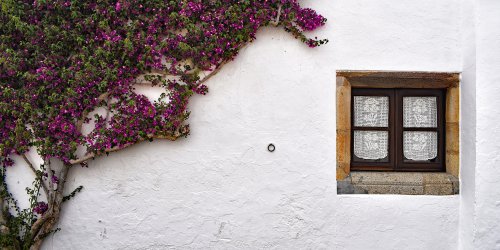 Happy World Lion Day, and a very happy 60th to Antonio Banderas. (Sorry, for the rest of us it's just Monday.) What fragrance are you wearing?

I'm in Hermès Myrrhe Églantine, because Tiffanie mentioned it yesterday.

Reminder: 8/14 is Creamsicle Day! Wear a creamsicle fragrance if you have one.

Note: top image is Climbing the Wall [cropped] by Jocelyn Erskine-Kellie at flickr; some rights reserved.