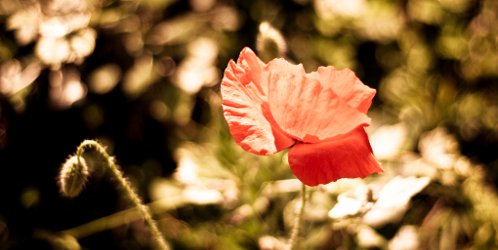 Quick PSA: the swapmeet is open until Tuesday!

It's Memorial Day weekend, and we're celebrating with our standard open thread poll. (And I'm taking the three day weekend, so I'll be back on Tuesday. Depending on the weather, I may also be off grid for about 24 hours somewhere in there.) Talk about anything you like — the fragrance you’re wearing today, the fragrance you're thinking will be your most-worn this coming summer (or winter), whatever. And if you have a friend or family member who died while serving in the armed forces, and you want to tell us about them, please do.

Note: top image is want this spring [cropped] by Greta Ceresini at flickr; some rights reserved.