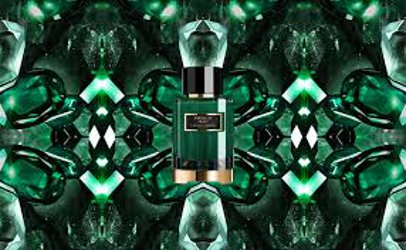 Emeralds have always been worn in my family. From my great-grandmother to my grandmother to my mother — we've all worn them. I love their fragility," said Carolina Herrera de Baez. Named after the luxurious gem, this fragrance from Herrera Confidential is exclusive to Harrods. A true collector's item, Emerald Musk is inspired by the richness of Middle Eastern perfumery, with highly concentrated oils that exude notes of pink pepper, rose, leather, musk and amber for a decadent aroma.

Additional notes include orris and vanilla.