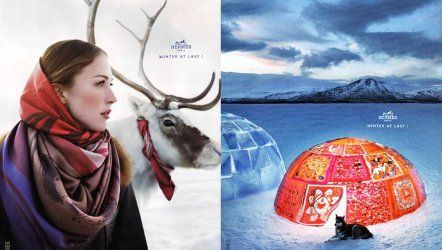 (PSA: I am leaving on vacation tonight, and I won't get back until Monday the 18th. It's my first "go someplace warm to escape the winter" vacation in forever. I am planning on playing hooky from the blog more than I usually do on vacation. I will try to make sure there is a scent of the day poll every day, and I'll post other fragrance things when I can, but if I miss a day, apologies in advance.)

Me: leaning towards fire, in Hermès L'Ambre des Merveilles.