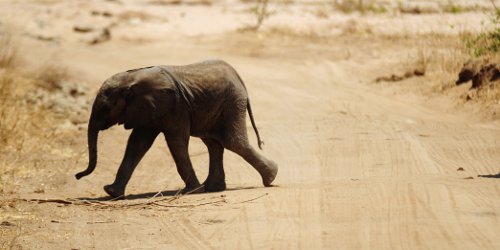 Monday, and the start of International Week of Happiness at Work. Birthdays today: Jim Henson, F Scott Fitzgerald. What fragrance are you wearing?

I went with the elephants: Berdoues Assam of India.

Reminder: on 9/28, wear a fragrance by Byredo, Berdoues or Bruno Fazzolari, if you have one. Partial credit for any other small-ish brand that starts with the letter B.

Note: top image is In Miniature [cropped] by Gopal Vijayaraghavan at flickr; some rights reserved.