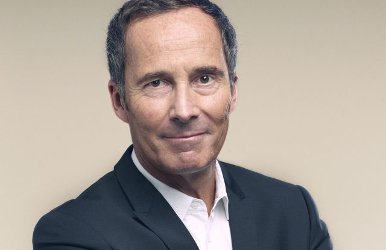 The 2018 Lifetime Achievement Perfumer Award from The Fragrance Foundation will go to Olivier Cresp.

Olivier began his career with Firmenich in 1992 and was named Master Perfumer in 2006. Recognized as Perfumer of the Year in France in 2007, he was also honored with the title Chevalier des Arts et des Lettres from the French Minister of Culture in 2012. Born in Grasse, with a family heritage deeply rooted in Perfume, Olivier brings an incomparable scope and depth to his profession. With an adoration of gourmand notes, his perfumery is carefully created, delicately crafted and timeless.

His legendary body of work includes Fragrance Hall of Fame Awards for Angel by Thierry Mugler and Dolce & Gabbana Light Blue as well as Prestige Fragrance of the Year 2017 for Yves Saint Laurent Mon Paris.