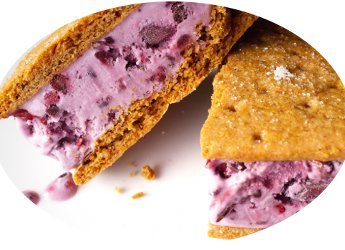 Happy Ice Cream for Breakfast Day! (If you've already missed it, hey, there's always tomorrow.) And a few pieces of business: the freebiemeet (where there are still items up for grabs) is open through the end of the day. And the next splitmeet will be two weeks from now, on 17 February.

Meanwhile, our basic vanilla open thread poll. Talk about anything you like — the fragrance you’re wearing today, the best fragrance to wear while eating ice cream for breakfast, whatever.