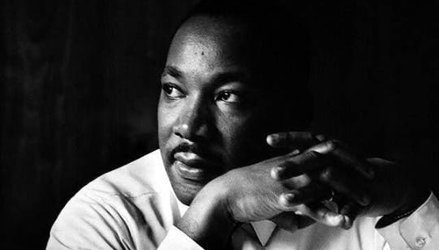 Hey, it's Monday again. Plus, Martin Luther King Jr. Day. (And a quick PSA: the freebiemeet has been moved to January 27.) What fragrance are you wearing?

Reminder: 1/19 will be Vanilla Friday...wear a fragrance with vanilla.