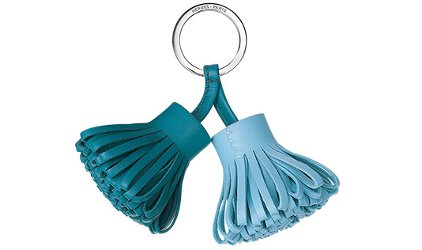 Hump Day and World Animal Day! And a few PSAs: the freebiemeet is still open, and so is the Cire Trudon giveaway. What fragrance are you wearing?

I'm starting off the community project with the lily-lite Hermès Vanille Galante.

Note: the Carmen Uno-Dos key holder is $325 at Hermès.