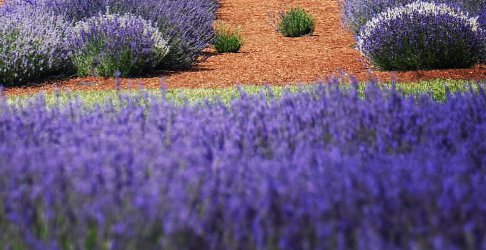 Reminder: on 9/15 we're doing edition 2 of the Picture challenge (you can see edition 1 here). Wear a perfume that matches the picture, which is Portraits of the *** Family, called The Family Gathering, summer 1867 - early winter 1868 by Frédéric Bazille, shown recently in the exhibit Frédéric Bazille and the Birth of Impressionism. You can read more about the painting here, and you can see a larger image here. 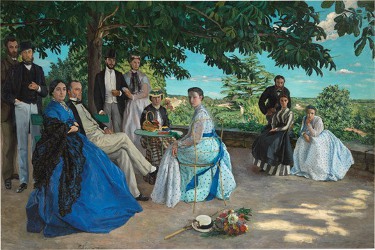 Note: top image is Hood River Lavender with Mt. Adams in the background [cropped] by m01229 at flickr; some rights reserved.