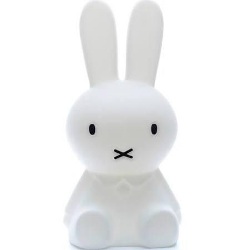 I'd be wearing Diorissimo for May Day, but I'm not quite ready for fragrance yet.*

Reminder: on 5/5 we're doing May-bee Baby Friday... wear a honey fragrance or one that contains a honey note. Suggested by happy888cat.

* I am being treated for Lyme disease and feeling MUCH better than I was last week. Huge thanks to everyone who has commented with messages of support!