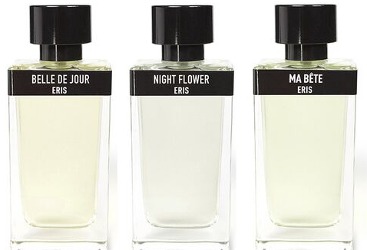 When asked about influences for Eris Parfums, she references the “emotional effect vintage animalic fragrances like Robert Piguet’s Baghari, Lanvin’s Rumeur and Chanel’s Cuir de Russie” had on her. “It was the voluptuous, sensuous, 3D and emotional aspect of these fragrances that compelled me,” she says. “They smelled good but their impact went beyond that. It was that extra impact of animalics I wanted to return to perfume.”

Sydney wants our help. She has been interested in perfume ever since coming across Dior Dune at a yard sale as a teenager. She’s about to drain her latest bottle, but doesn’t want to replace it: she feels she’s outgrown Dune and wants to expand her horizons. She currently lives in Arkansas so has limited access to fragrance stores, but she’ll be moving to the outskirts of Paris soon. She’d like some recommendations so she can build a list of things worth trying (maybe she’ll find a new signature scent, maybe she’ll build a wardrobe). And if any Paris perfumistas are interested in contacting her, she’d love to connect with you!

Here is what we know about Sydney… 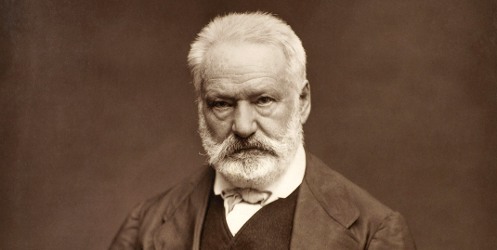 Happy Leap Day! What fragrance are you wearing?

I’m trying Etat Libre d’Orange Hermann à mes côtés me paraissait une ombre. Either I am anosmic to something in the formula, or it does indeed wear like a shadow.

Reminder: On 3/4, wear a fragrance from Estee Lauder or Aramis, if you have one…