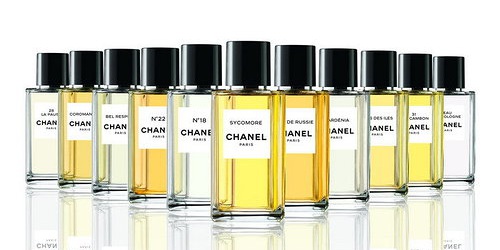 Chanel will launch Boy Chanel, the latest addition to the Les Exclusifs collection. The unisex fragrance was developed by house perfumer Olivier Polge, and was inspired by Arthur "Boy" Capel.

“My way of working on this fragrance was really not to try to make a unisex fragrance but really more to dive into men’s fragrance…and to show how well it could be worn by a woman,” said Polge, drawing a parallel to a woman putting on her boyfriend’s shirt, thereby rendering it feminine. “So it was not to try to create an in-between fragrance, but a very masculine fragrance. And — like many other things in life — gender is given by the person wearing it.”

[...] Polge described the fragrance as having a duality, with a fresh, aromatic masculine barbershop aspect and its more enveloping element.

Chanel Boy Chanel will debut this week in Paris, and go into wider distribution in June. It will be available in 75 and 200 ml Eau de Toilette.