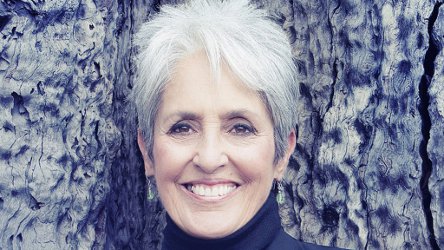 Joan Baez is 75 today.* We're marking the occasion with our same old weekend open thread, but first, a quick reminder: next Saturday we'll be holding our first freebiemeet of 2016. The splitmeet will be in February and the swapmeet will be in March.

Today, talk about anything you like — the perfume you’re wearing today, the fragrance you got as a gift and think you will never wear, whatever.