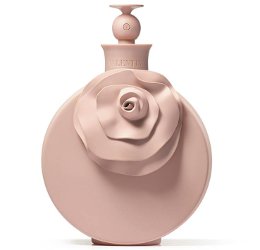 Valentina Poudre was developed by perfumer Aurélien Guichard. The notes include terracotta powder accord, iris, tuberose, vanilla and sandalwood.