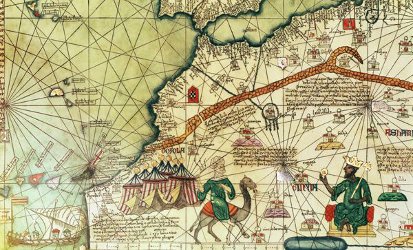 It's Thursday, better known as almost-Friday! Hope everyone is having a great day so far. What fragrance are you wearing?

I'm in Timbuktu from L'Artisan Parfumeur.