More limited edition collector fragrance bottles, with the usual disclaimers: in most of these cases, the juice is unchanged, just the bottle is “special” (or not, as the case may be), and some of these may not be available in the US. Today's post includes collector bottles from Bvlgari, Clive Christian, Davidoff and Naomi Goodsir; plus new concentrations for My Burberry and Ormonde Jayne. 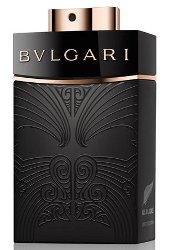 From Bvlgari, limited editions of Man in Black and Man Extreme celebrating New Zealand's All Blacks rugby team. Both are in 100 ml. (via nicematin)

From Clive Christian, X for Men in a new Artwork Edition available at Harrods. (via diarydirectory) 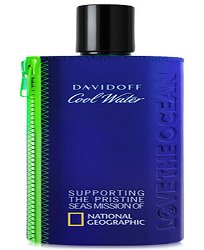 From Davidoff, Cool Water in a 200 ml bottle with neoprene sleeve to benefit the National Geographic Pristine Seas initiative. $76 at Macy's.

From Naomi Goodsir, Bois d’Ascèse in the Musca Depicta edition, with artwork and 'entomological box' by artists Cynthia Lemesle and Jean-Philippe Roubaud: "For the two year anniversary of Naomi Goodsir Parfums, creating a limited edition using the idea of Giotto’s fly, was a salute to the city of Florence where Naomi Goodsir Parfums was first launched." 50 bottles were made. (quote via naomigoodsirparfums, found via extrait.it) 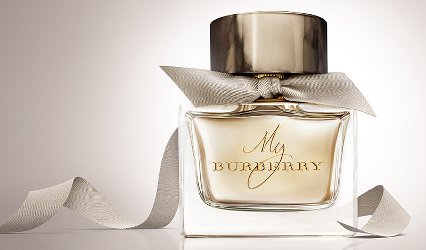 From Burberry, a new Eau de Toilette version of My Burberry: "The new fragrance, a bright, grand floral that captures the essence of a spring blossom garden with rain-tipped flowers. [...] The fresh interpretation of the original My Burberry scent is a bright grand floral with top notes of sweet pea and lemon flower fused with a heart of peonies, peach flower and freesia, rounded with delicate notes of rain-tipped Damask roses, white moss and a touch of musk." (via us.burberry) 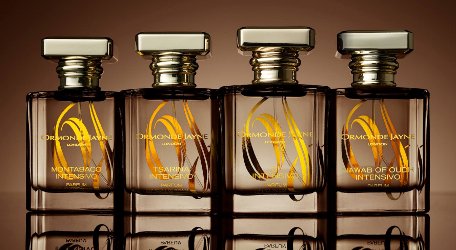 From Ormonde Jayne, new "Intensivo" versions of the Four Corners collection fragrances in a deluxe 50 percent concentration. Sold in 50 ml bottles. (via ormondejayne)