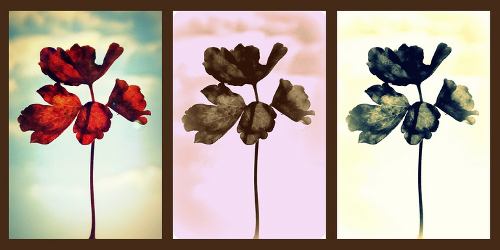 Our usual weekend open thread: talk about anything you like — the perfume you’re wearing today, the fragrance you wish hadn’t been discontinued, whatever. 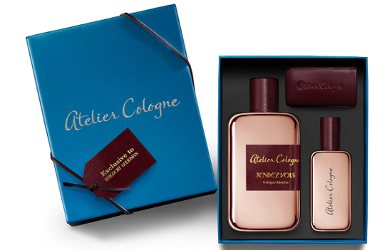 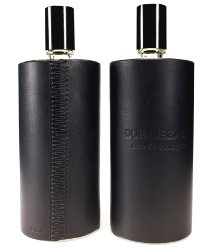 Antonio Banderas, doing his thing for his new King of Seduction fragrance. 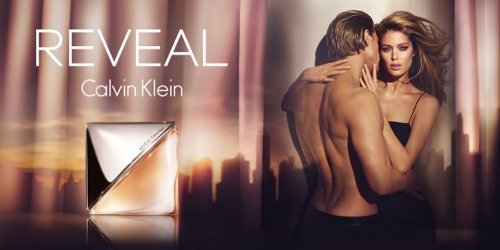 Calvin Klein has a released a new pillar in its fragrance collection this fall: Reveal, a “solar oriental” for women. It was developed for Calvin Klein by perfumers Jean-Marc Chaillan and Bruno Jovanovic (both of whom have created other fragrances for the brand) and its composition includes notes of “raw salt signature,” pink pepper, black pepper, white pepper, orris, ambergris, solar accord, sandalwood, cashmeran and musk.

I honestly didn’t expect to enjoy Reveal when I found it at a department store fragrance counter. I had no specific response to the ad campaign and video starring model Doutzen Kroes and actor Charlie Hunnam, other than a hunch that real-life voyeurism isn’t as much fun as these two try to make it seem. I find Reveal’s bottle — a swollen, pillow-like square that separates into a clunky metallic triangular cap and a ridiculously heavy glass bottle — even more awkward to handle than Euphoria’s curvy lotus-inspired shape. I’m bored by the suggestion that Reveal “embodies the thrilling game of seduction between a man and a woman, the erotic possibility of a game between equals.”

Once I’d smelled Reveal and tested it on my skin, however, I liked it…