More limited edition collector fragrance bottles, with the usual disclaimers: in most of these cases, the juice is unchanged, just the bottle is “special” (or not, as the case may be), and some of these may not be available in the US. Today's post includes collector items from Jean Paul Gaultier, Clinique and Burberry, plus a new concentration for Giorgio Armani Sì. 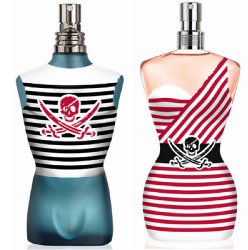 From Jean Paul Gaultier, Pirate editions of Le Male and Classique, due to launch in early 2015. (via diarydirectory) 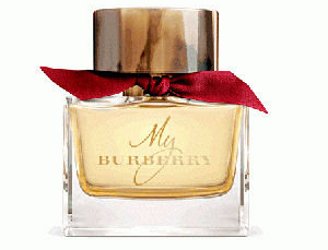 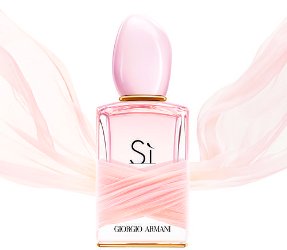 From Giorgio Armani, Sì in a new Eau de Toilette concentration. The notes include Neo Jungle Blackcurrant Essence, green pear, bergamot, mandarin, neroli, freesia, rose, musks, ambery woods and patchouli. In 30, 50 and 100 ml; due to launch in February. (via nicematin)