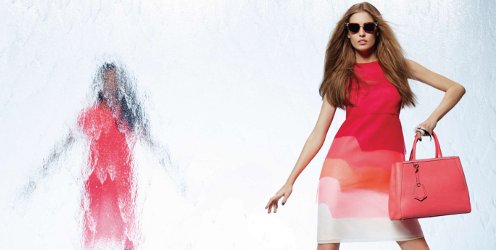 Welcome to Friday! Our Friday community project this week: wear something discontinued. What did you pick?

As always, do chime in with your scent of the day even if you aren’t participating in the community project.

I'm wearing Fendi Theorema. My bottle is old, but Theorema has a good shelf life — it seems to smell better every year. Theorema is probably what I should have picked for the signature scent challenge.

Reminder: Next Friday, 26 September, will be Uncle Serge Day...wear something by Serge Lutens.

And for those of you who like to plan ahead, see Scent of the day ~ Friday community projects 2014, where I'll try to always have the next six or seven weeks mapped out in advance.