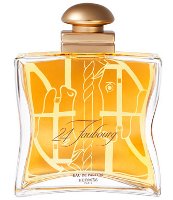 From Hermès, 24 Faubourg in the Quadridge edition: ""Quadridge", the Hermés carré designed by Pierre Peron, adds to the saga a stylized modernity. This graphic and impactful edition of the 24 Faubourg bottle is a new play of light and gold. It shows a very Hermés drawing at the heart of the equestrian origins of the house." 100 ml for $165 at Neiman Marcus. 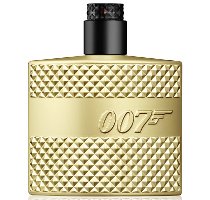 The new James Bond 007 in a gold limited edition: "The golden anniversary is marked with the introduction of a limited edition deluxe golden bottle. Each bottle of 007 Gold Limited Edition exemplifies Bond’s impeccable finesse, offering a refined gold skin that is understated and luxurious." In 75 ml Eau de Toilette, £36 at Harrods in the UK. 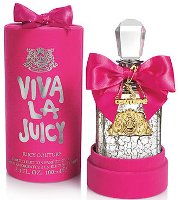 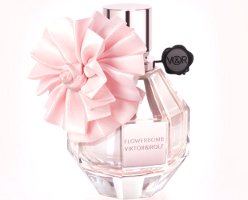 From Viktor & Rolf, the Holiday 2012 edition of Flowerbomb. I do not know the size, but it's usually 50 ml Eau de Parfum (you can see last year's here). (via magazin.flaconi.de)