H24’s biggest olfactory flex is rosewood essence – the ultra-rare ingredient extracted from a wild South American tree. After much searching, [perfumer Christine] Nagel found a sustainable supplier of the extract in Peru.

“Can you imagine when I said to Hermès that we should work with a small producer, far away in a remote area of Peru? I was told, ‘Well, we’re going to see for ourselves, just to make sure it’s serious,’” she says. There was zero kidding around: an Hermès buyer took a plane, a bus, a boat – and a solid walk – to reach the supplier and certify the operation. Nagel says she’s proud to be working with a micro-supplier, and to be supporting a sustainable producer.

— H24 is the latest fragrance from Hermès. Read more in Art Versus Science: In Conversation With Hermès' Christine Nagel at GQ Middle East. 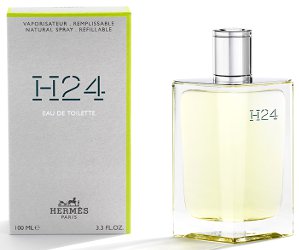 Hermès will launch H24, a new fragrance for men, in February… 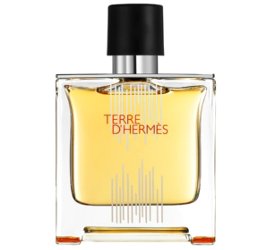 The (perfume-free) holiday video from Hermès.