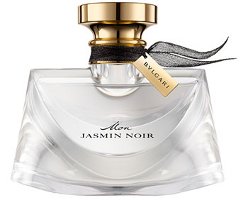 Bvlgari has launched Mon Jasmin Noir, a new flanker to 2008's Jasmin Noir. The new perfume for women will be fronted by actress Kirsten Dunst.

A luminous and addictive new floral fragrance, cut like a gem with dazzling clarity, offering an undeniably modern and sensual femininity.

The notes include lily of the valley, sambac jasmine, musky nougatine and vibrant wood.

Bvlgari Mon Jasmin Noir is available in 50 and 75 ml Eau de Parfum, and can be found now at Nordstrom. (via nordstrom) 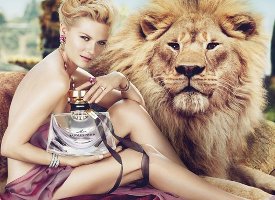 Mon Jasmin Noir is a lighter version of Jasmin Noir, geared towards the Asian market. It was developed by perfumers Olivier Polge and Sophie Labbè, and additional notes include citrus, cedar and patchouli.

Another update: see a review of Bvlgari Mon Jasmin Noir.