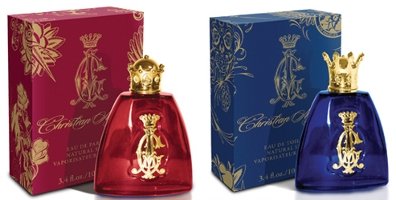 Update: see a brief review of Christian Audigier for Women.