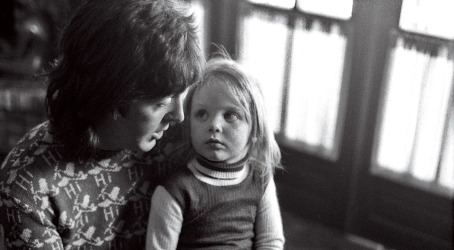 Talk about anything you like — the fragrance you’re wearing today, your father's favorite fragrance, whatever.