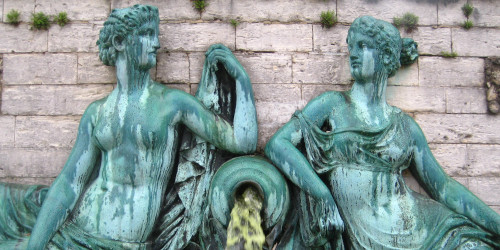 Reminder: 4/8 is Jacques Brel’s birthday. If you like, tell us about a favorite Jacques Brel song and wear the fragrance to match. If you don't like, wear whatever you want.

Bonus listen: Judy Collins sings Sons Of. You can also hear the Elly Stone version (my favorite) from Jacques Brel Is Alive and Well and Living in Paris, or hear Jacques Brel sing the original in French.