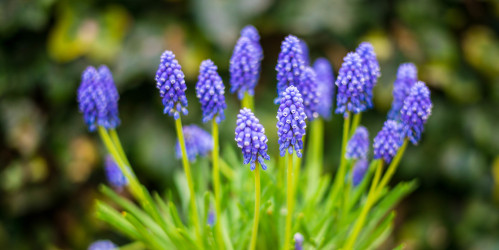 It's April, and don't forget that Donatella will be stopping by on Monday! (And, look out for the swapmeet on the 23rd.)

We're marking the new month (and National Poetry Month!) with our same old open thread poll. Talk about anything you like — the fragrance you’re wearing today, your favorite winter-to-spring (or summer-to-fall) transitional fragrance,  whatever.