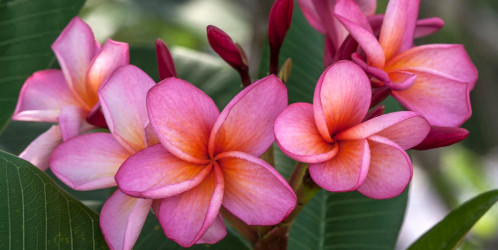 Me: still on vacation, still commando for a beach day, still wearing Guerlain Terracotta Le Parfum at night since it's the only perfume I brought with me.

Reminder: 3/11 is the two year anniversary of the day the WHO declared the Covid-19 pandemic. Wear whatever fragrance you think fits.