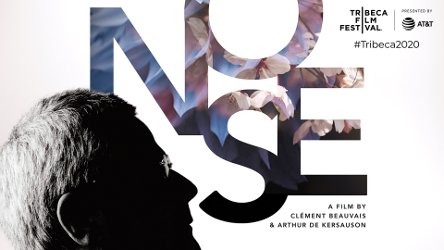 For the first time in a documentary feature, the prestigious House of Dior opened its doors to show the wonders of perfume creation. Travelers at heart, Arthur de Kersauson and Clément Beauvais followed François Demachy for two years and over 14 countries, from Grasse to the other side of the world, in his search for inspiration and the most precious raw materials. A true "smell good movie", "Nose" sheds light on one of the most secret jobs in the world.

Nose was a finalist at the 2020 Tribeca X Awards, which honor the best brand-supported works. Arthur de Kersauson and Clément Beauvais have previously worked on other films for Dior, including the Tales of the Wild campaign for Sauvage.

(quote via itunes.apple, additional information via tribecafilm, found via wwd)